Coin Dozer will be among the top games that can give its players the ultimate entertainment. Have you ever seen or participated in a coin drop game with gaming machines located directly in the entertainment areas of supermarkets? Now you’ll be able to fully appreciate the level of fun and excitement this game can bring right at home with your device.

For many players around the world, this is a familiar game that they will be able to find in commercial centers easily. This is a game that can reach a lot of different players mainly because of its straightforward but very attractive gameplay. Only with familiar playing operations will Coin Dozer be able to give its players an extremely high level of entertainment and relaxation.

In participating in the game, the player will have the main task to drop the coins into the game machine. Then the coins you put in will push other coins to move closer to the area where they can fall and score points for the player. But you will also need to be very careful in choosing where to drop your coins because only one chest in front will give you points, and two on the side will lose coins.

MANY LEVELS AND CHALLENGES

Besides the addictive gameplay of the game, the game has also created for its players a lot of different enjoyable, challenging experiences. There are many different goals that Coin Dozer will also set requirements for you to achieve in order to achieve exciting rewards. And you will also be able to continuously reach your next levels when you accumulate enough points for a given level.

But the game will not only give you difficult parts, but you will also be able to get great help. The shake feature has been created with the ability to shake the game machine to a strong degree so that the coins can fall into the score box for your players. You can fully use this feature when you yourself can accumulate enough energy needed for one activity.

Not only are challenges created, but the game has also equipped its players with a lot of surprises about the rewards they can achieve. You will be able to easily find yourself interesting goals as gifts like colorful teddy bears that appear right on your table. To be able to collect great rewards, you will need to create your plans to bring them to the score box.

In addition, players will also fully receive special rewards for randomly generated coins. Besides the familiar gold coins that the game equips, you will also find coins with special shapes or special colors that will appear unexpectedly. With these special bonuses, players will absolutely be able to score a significant number of points when they collect them in their score box.

One of the extremely important features that can directly affect the player’s experience with the game is the graphics and sound. The graphics of Coin Dozer will easily give its players an impression with many eye-catching gold coins that will be adjacent to each other in the familiar 2D form. In addition, the interface of the game will also be arranged in a very reasonable way to help players own their playing operations to achieve the highest results.

Moreover, the sound that the game brings will also be a feature that can help players get a better experience. The game will not add any background music to your gameplay as the makers believe they can be distracting to your playing experience. Instead, it will be the sounds of coins being bumped together that are reproduced in an extremely realistic way that will give players a certain attraction. 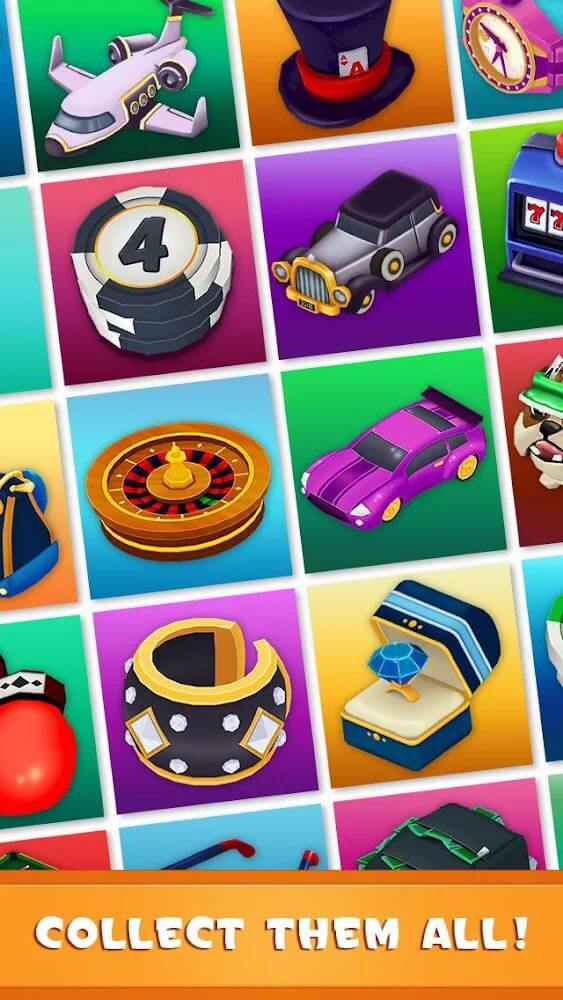 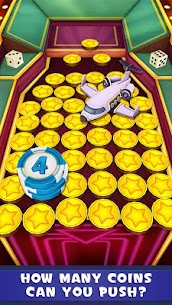 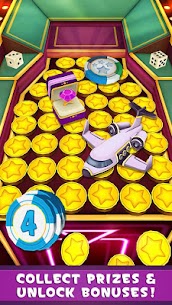 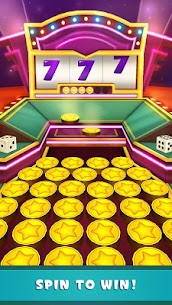 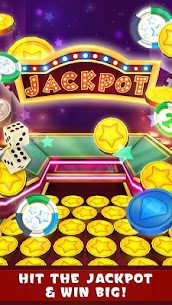 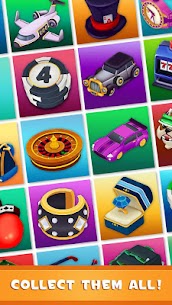 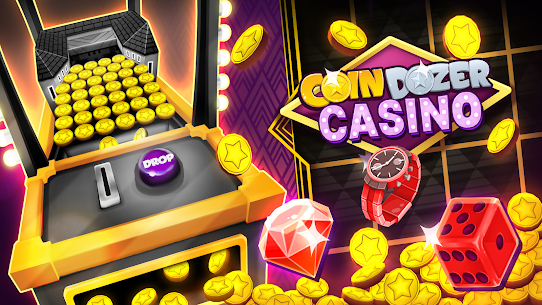 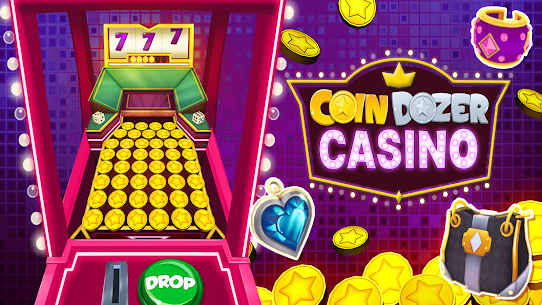 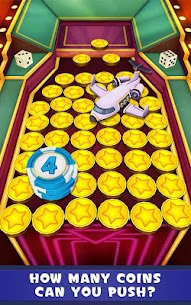 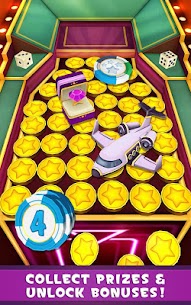 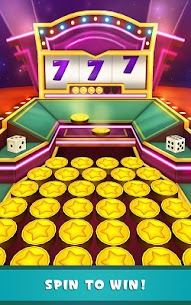