Cops N Robbers is an action-packed FPS with the perfect blend of dynamic gameplay and block-based graphics to keep players entertained. All of its content or game modes are also diverse and rich, with many potentials to give everyone the most enjoyable experience for the FPS genre. Best of all, it has a large community of players to share or develop the most daring ideas based on its distinctive gameplay. 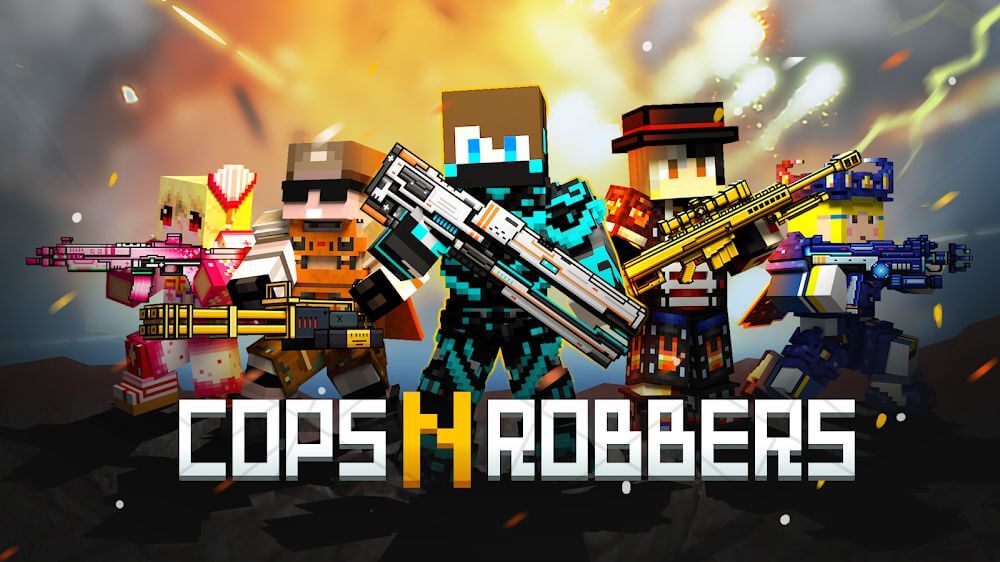 When players first come to Cops N Robbers, they begin rigorous training to understand the main game modes or their rules. Not only that, the gameplay has depth for a regular FPS game as it emphasizes everyone’s personal and creative technical factors. Every player’s career will gradually unlock new content to enjoy or explore with friends through many exciting maps.

The blocky graphic style’s intriguing thing is the player’s vivid interaction with the environment to open up the paths or tactics. They can use weapons to destroy the environment or use tools to build or repair a few locations to create a vigorous and bustling atmosphere. Thanks to that feature in the gameplay, everyone must coordinate with their teammates to overcome difficulties or challenges from the enemy. 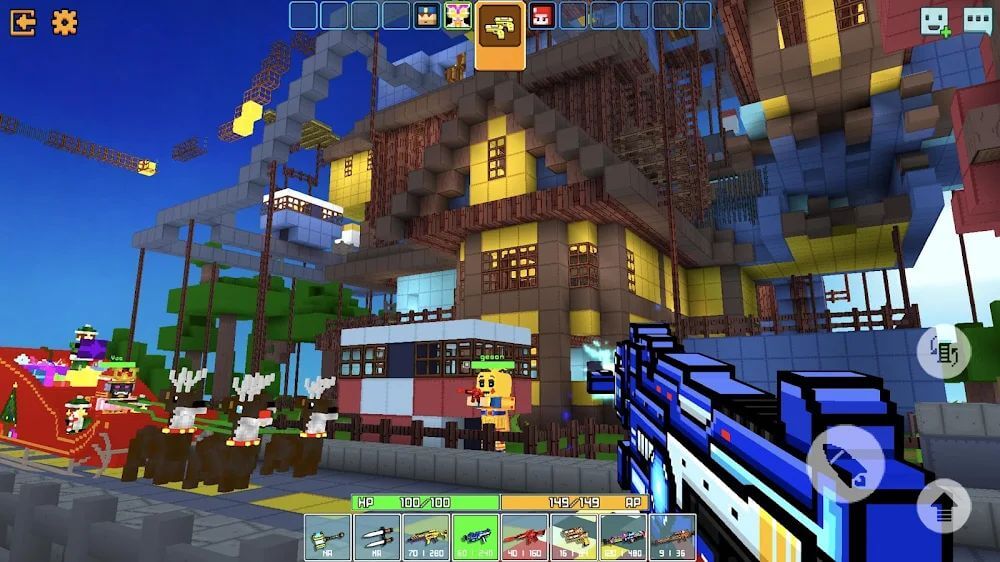 The variety of game modes is also exciting content for all players as they will change the gameplay or basic rules. In particular, the most prominent game mode is Cop and Robber, where everyone is divided into two different teams and performs assigned tasks until the match ends. Each team is provided with default equipment or items, and they must interact with the environment or puzzle for the best results.

While the main mode is full of fun and excitement, the other supplementary modes bring many engaging action elements to immerse everyone in the chaotic gunfights. Here, people can freely use any weapon they love and make the most of the environment to overcome difficulties. Of course, the rewards and progress of each mode are different, suitable for everyone to have a lot of fun instead of focusing on a certain game mode. 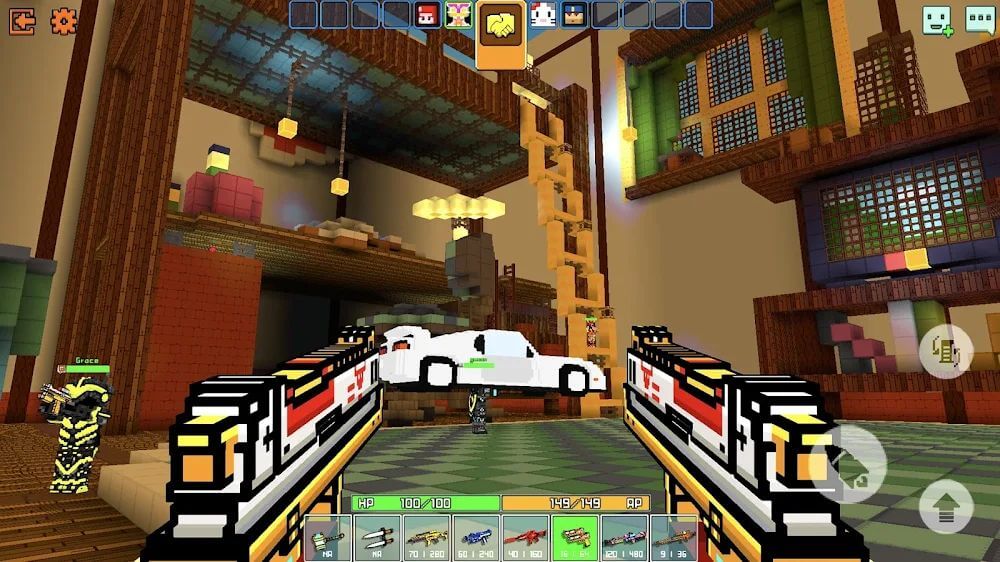 EXPANSIVE WEAPONS AND TOOLS TO INTERACT WITH THE ENVIRONMENT

Cops N Robbers introduces a massive weapon system for players to collect or unlock based on personal progress across multiple wars or missions. As players level up, many new elements will gradually unlock, so they interact more with the environment on a larger scale than usual. Not only that, but it also helps everyone’s fighting style be fully diversified to create many dangerous tactics.

Besides modern weapons, tools are also great support for players to take advantage of each campaign. Their uses are complex and flexible, with extensive customization for players to freely combine them to create more surprising results. Players can also combine tools with weapons to create many unique effects that greatly impact the environment, even changing gameplay through many different developments.

The character design system is also humorous and subtle when players focus on the appearance factor instead of the gameplay. If people are not creative, they can use the skins available in the system to make the battlefield more vivid and colorful than ever. Fortunately, the design system is also in-depth and straightforward for everyone to enjoy creating the most perfect or ridiculous combinations. 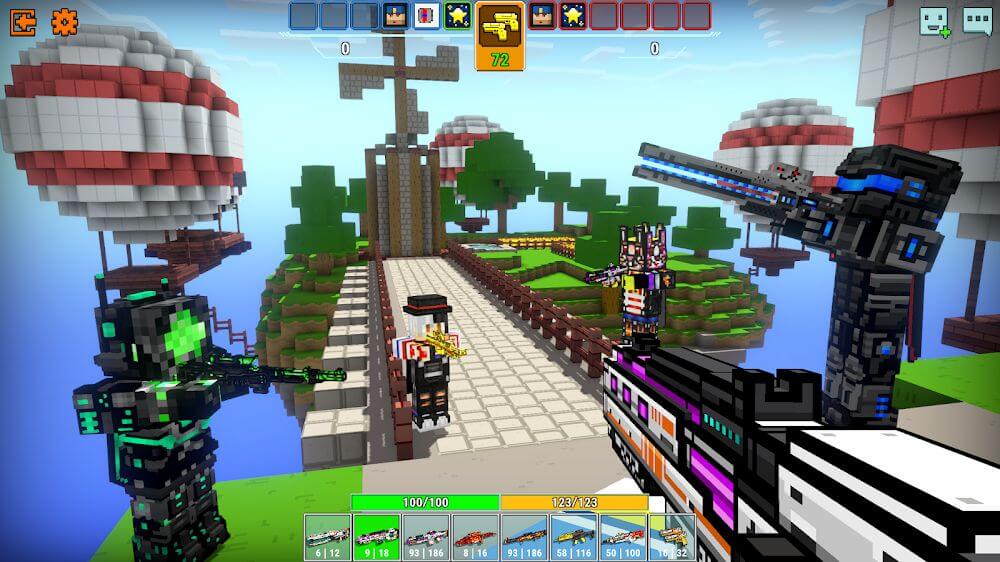 Cops N Robbers have more comfort and freedom for players to enjoy creating new game modes or maps compared to other action games. Once everything is fine, including the deep personalization, the player can invite friends or buddies to have fun. Thanks to the endless creativity and freedom in changing game modes or map design, the player community is always rich in entertainment for everyone to have the best time.

Weapon variety is not the end of a player’s combat performance, but its extensive and in-depth customization. That includes changing their appearance, effects, and power through various mechanisms or design processes they inadvertently create. People can also share individual weapon designs to discover all the amazing abilities or effects from the multitude of weapon designs from the community. 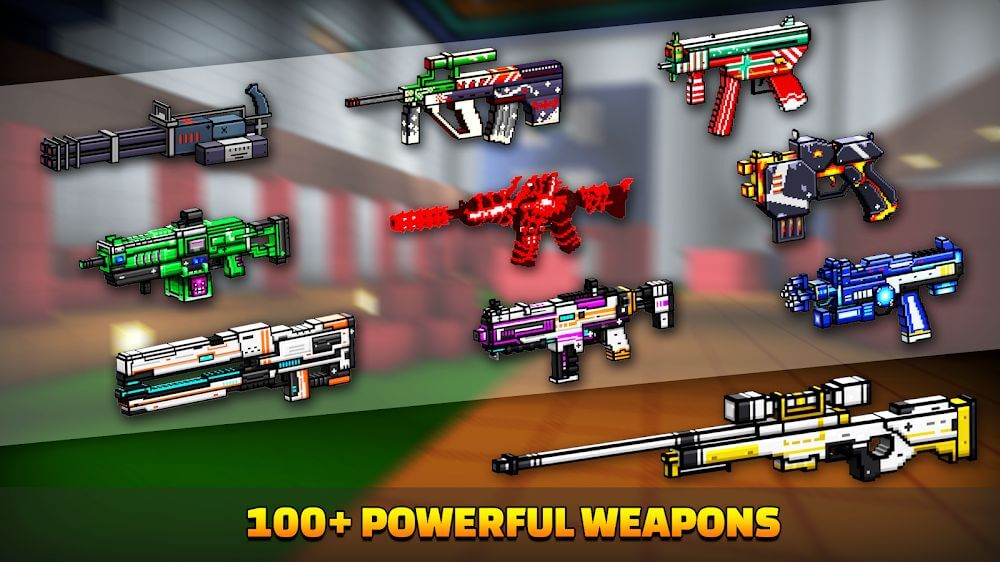 Cops N Robbers is one of the most lively and chaotic games, whether from gameplay to game modes. Because of that, its battlefield atmospheres are always fun and emotional, so everyone’s fighting with friends is exhilarating and refreshing. 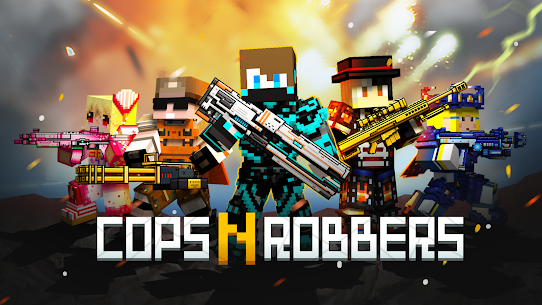 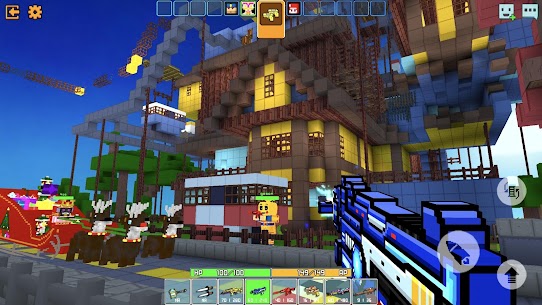 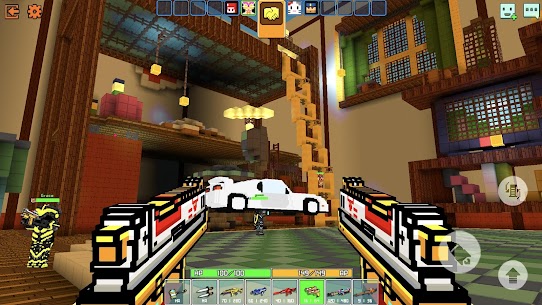 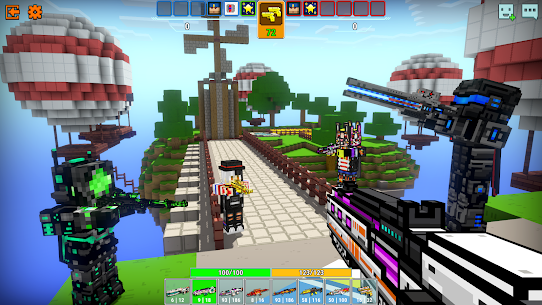 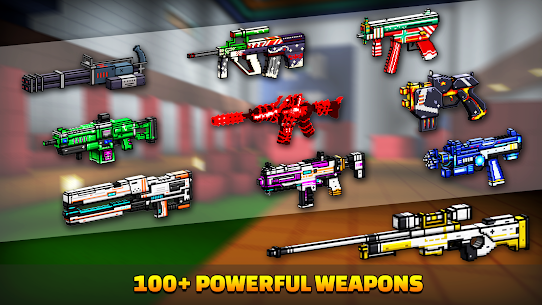 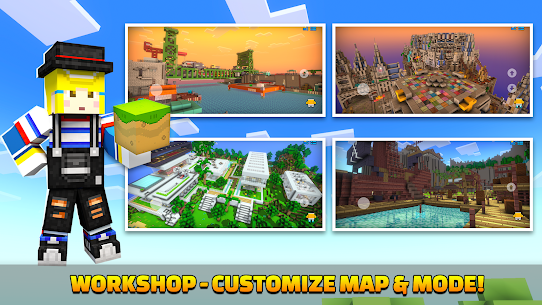 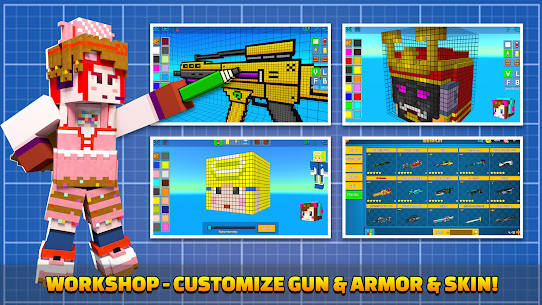 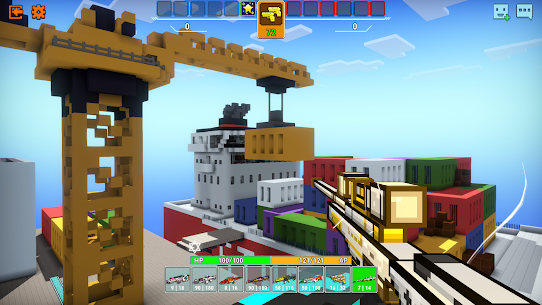 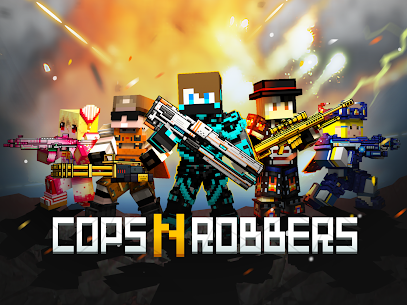 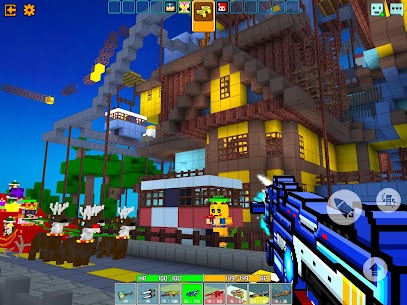