Jobmania is a game with exceptional gameplay and depth that emphasizes the player’s ability to manage in many areas instead of focusing on a specific direction. The game also uses elements related to fantasy dungeons and unique jobs that only appear in fictional worlds to give players new experiences for the genre. The gameplay content will also expand significantly based on the player’s progress, multiplying the complexity and having a lot of entertainment coming from those elements. 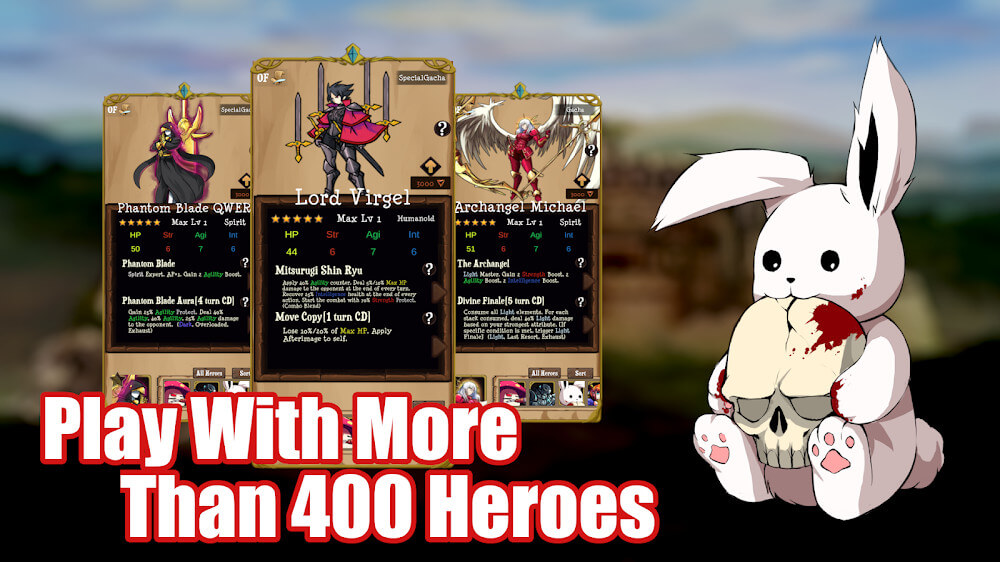 A FASCINATING AND IN-DEPTH ROGUELIKE GAMEPLAY

The gameplay of Jobmania is a combination of elements such as roguelike, gacha, deck building, and RPG that unlock tons of potential or exciting content in gameplay. That also has a lot of influence on the player’s active progress, and they can enjoy the game in many ways, such as team building, item research, and more. Not only that, but they also have to build the most potent squads with deep and seamless customization to promote outstanding combat ability.

The roguelike element kicks in players’ senses so hard that they immerse themselves in strong character building and optimization to prepare for new attempts. Each character does not use any structure, but the player must use the available templates and add compatible effects or skills to them. The annoying thing is that the characters’ careers will be compatible and incompatible so that players can diversify each character with many unique abilities. 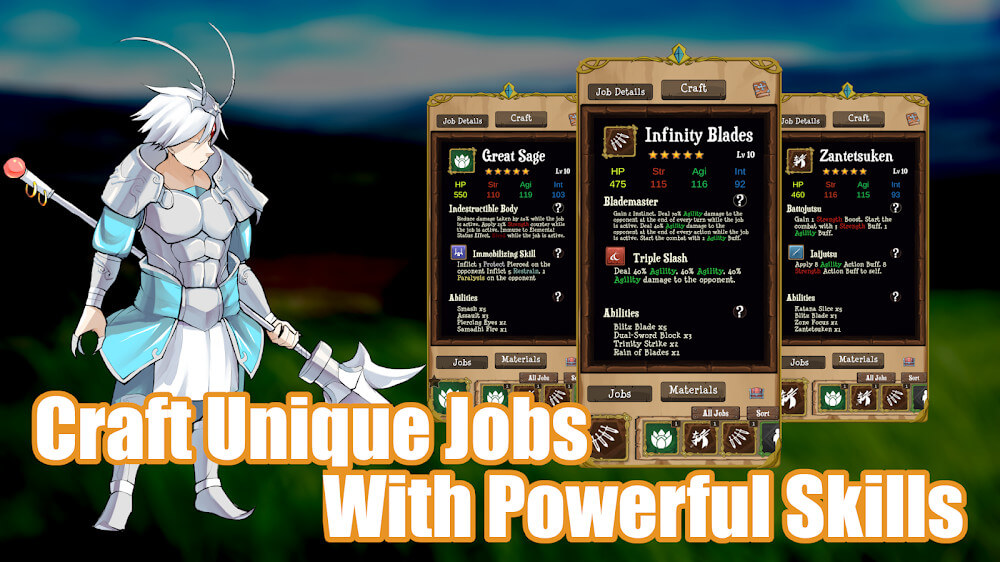 FIGHT THROUGH THE TERRIFYING DUNGEONS WITH ICONIC MECHANISMS

Jobmania’s dominant combat mechanism is turn-based, but each player’s turn has many preparations or links to change the tempo of the battle. Depending on the development of each character in each attempt, players will have countless different methods to fight bosses or monsters creatively. Many environmental factors will also affect the outcome of the battle, making the player always think carefully before choosing skills or actions.

Besides customizing characters individually or specifically, players can create countless jobs before applying them to each character. Job is a complex combination of character structure, skills, and their effects on the opponent in each turn based on the player’s available tactics. Because of that, they can create new jobs by drawing or combining existing skills and then applying for the jobs widely to each character. 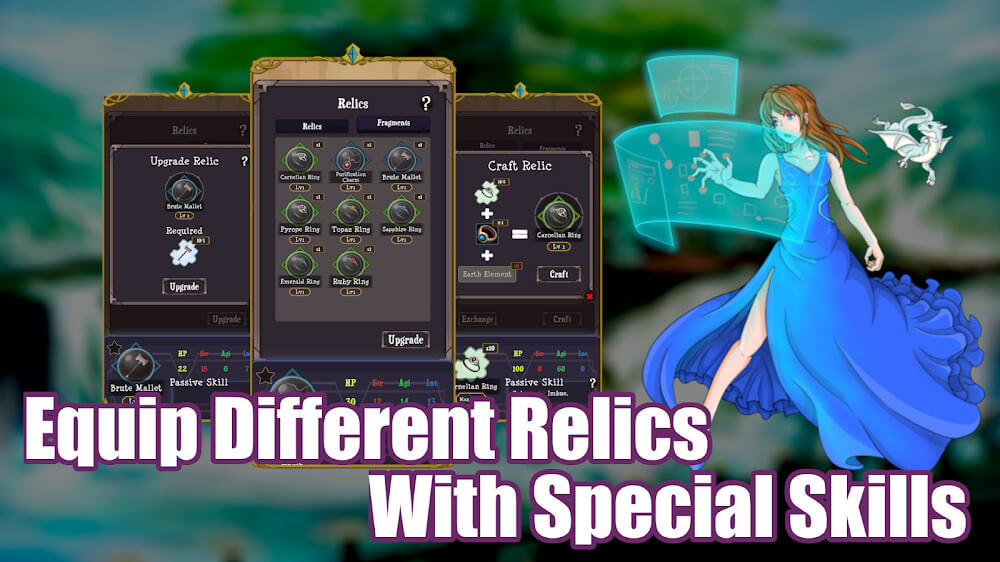 EQUIP THE SUITABLE RELICS FOR THE WHOLE SQUAD

Relic is a dilemma if players want to take their squad’s combat performance to new heights throughout Jobmania instead of using the equipment. Relics come from dungeons or additional activities in the gameplay, intended to give the player more ideas to stimulate each performance or skill. The combination of relics is also helpful if the player has a lot of leftovers or wants to build higher-level units or have big functions for the squad.

COMPETE WITH EPIC FEROCIOUS ENEMIES IN THE DUNGEONS

Encounters with legendary enemies in dungeons can be viewed as a valuable opportunity for players to develop themselves or receive many rewards. They all have dangerous or distinct shapes from the commonsense, but their complexity, in turn, can give players a physical headache. Much of the content related to epic monsters are also creative and will provide people with the most entertainment or pleasure when confronting them recklessly. 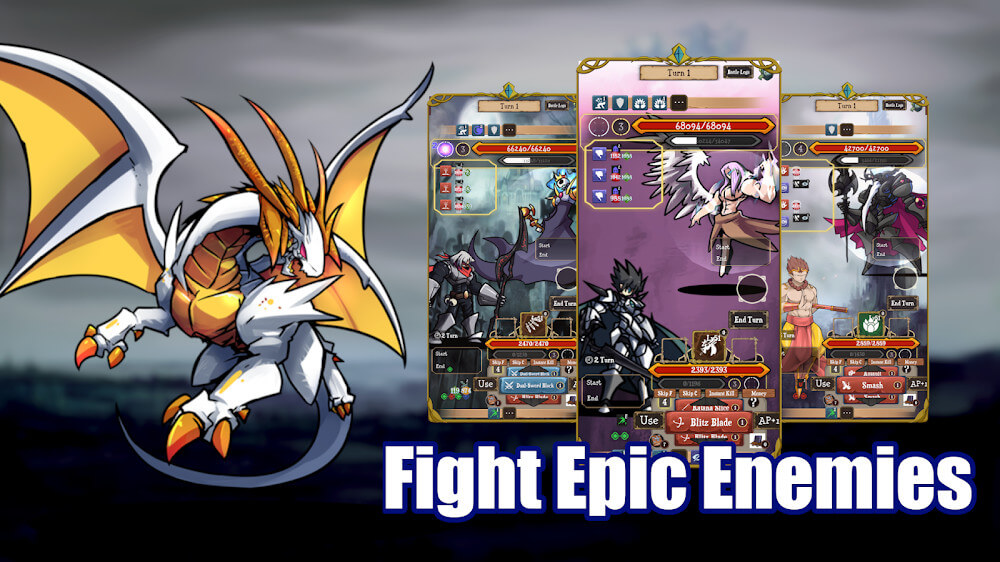 Jobmania adopts completely new and different gameplay from other roguelike games to stimulate players’ mood or entertainment to new heights. Moreover, the intricacies of team building, jobs, and skills are also fascinating for players to create new abominations or monsters to battle the many fearsome entities. 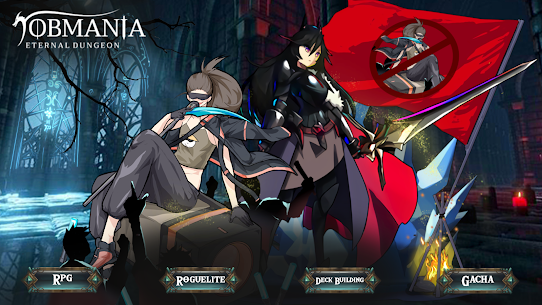 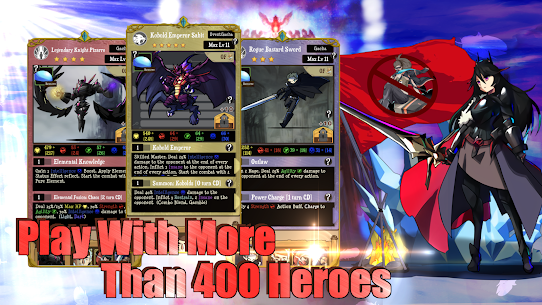 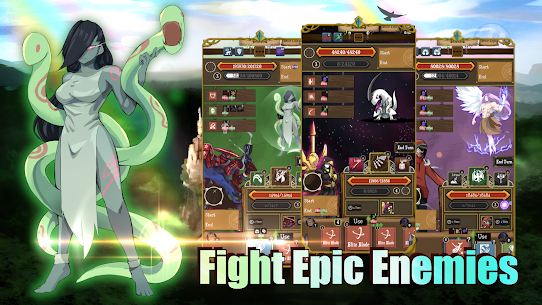 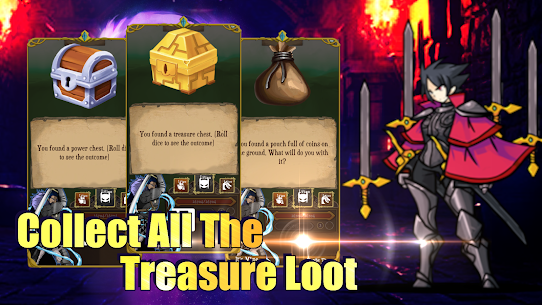 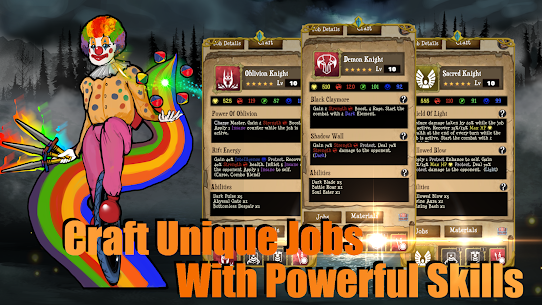 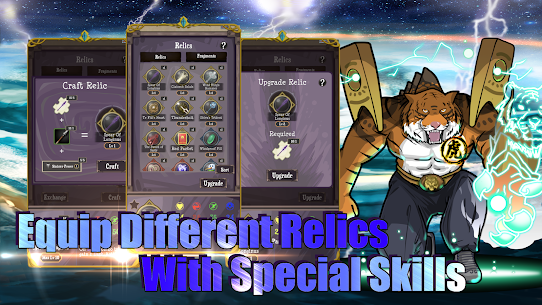 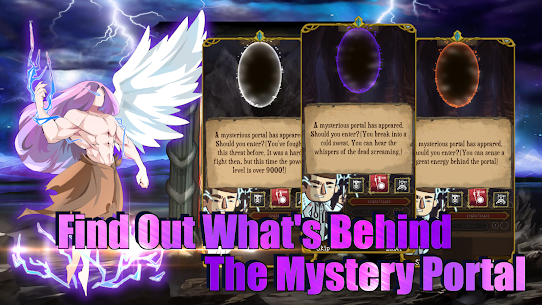