Merge Master Blue Monster is not only a simple puzzle game, but it is also a place for you to entertain and find fun after a long day. Players will have to develop clever strategies to merge and strengthen their monsters to fight against the enemy. You will be a top commander and have all the power in your hands, so run your best fighting army.

When you first enter Merge Master Blue Monster, you will be taken to a playing area designed with many squares that look like a chessboard. The system will first give you a level 1 monster unit and fight another monster of the same level on the enemy side. Right at the start, both sides will attack each other simultaneously, and in the matches, the monsters will automatically hit and move. You need to arrange for the squad to be reasonable and wait for the enemy to be defeated within a single note.

The early stages may be pretty easy for the player, but the difficulty will increase, later on, requiring more skills. There are times when you will experience constant failure on one level, but don’t be discouraged because it will help you practice and learn from the next time you play. If you win after each level, you will receive a certain amount of gold and use it to buy more units for your army.

COME UP WITH THE RIGHT STRATEGIES

The only way to win and conquer Merge Master Blue Monster easily is to develop intelligent strategies. The number of monsters you have but the layout of the units on the map also determines the victory or defeat of the battle. It is best to put monsters with solid attack and defense at the top and mediocre soldiers or ranged weapons in the back row for support.

You can also merge two or more identical monsters during the battle to create a more robust and superior star creature. Units with high star levels will help you quickly destroy the enemy and win the levels more efficiently. Nothing is more important than leveling up, so find ways to make your army stronger. 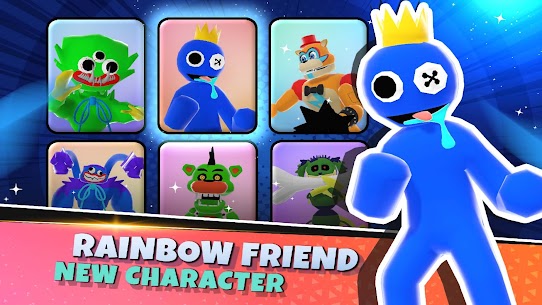 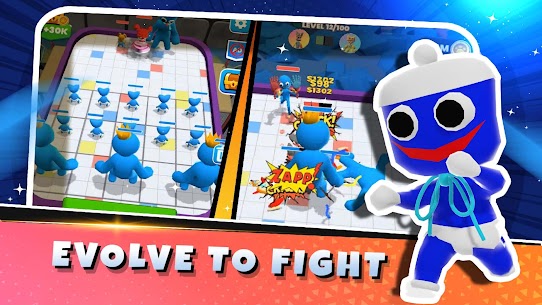 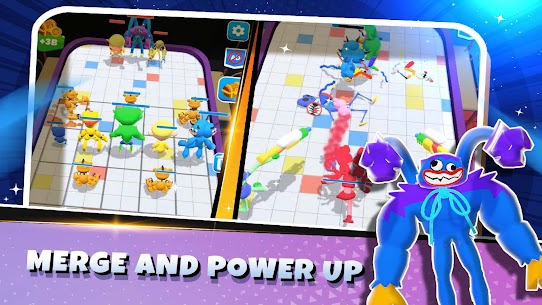 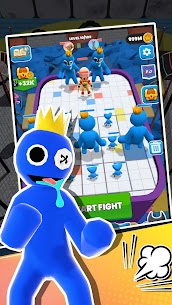 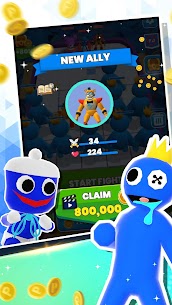 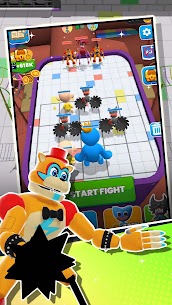 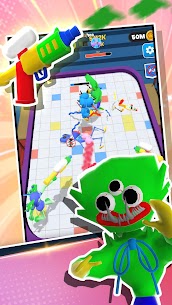 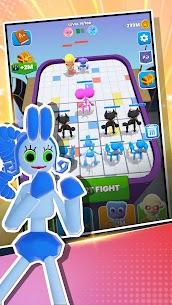 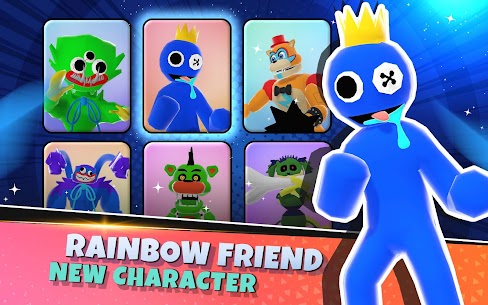 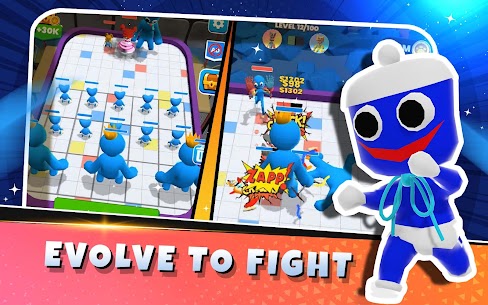