When you experience Soccer Stars, you will experience soccer completely differently. Specifically, you will not control the players inside the field to score goals but will hold the coins. These coins will orient and move in a certain direction, and from there, players will make confident tactical choices to complete the screen well. In addition, you also completely find interesting points with this new gameplay.

Each player has their turn and will alternate with each other, so you will be able to consider the correct directions to score into the opponent’s net quickly. At the same time, players also need to pay attention to some factors, such as the number of coins appearing on the field, only 5, so there will be gaps that your opponent can take advantage of to score points. Also, since this is a turn-based match, there will be no concept of moves to defend. 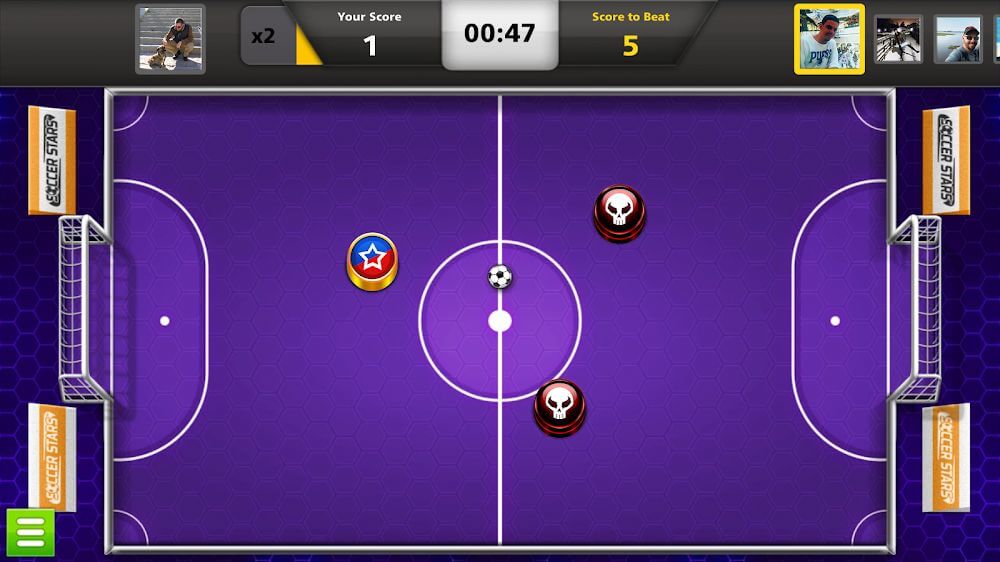 CHOOSE THE TACTICS YOU WANT

A battle of Soccer Stars takes place intending to get many goals before the opponent, so players will always try to find space to push the ball into the net. At the same time, players can also choose formation for their team using the formations available in the menu. The number of this squad is limited, and you will need to use the resources you get from the matches to unlock it. You will spend time testing its feasibility.

Players will be able to find the matches interesting, and many challenges are waiting for you ahead. Specifically, you can find any player to practice your skills, and especially, you can play with friends. In addition, the larger tournaments where you can win the cup will be challenging when the number of opponents you face has unknown skills. Therefore, you will need to be fully prepared before entering the competition. 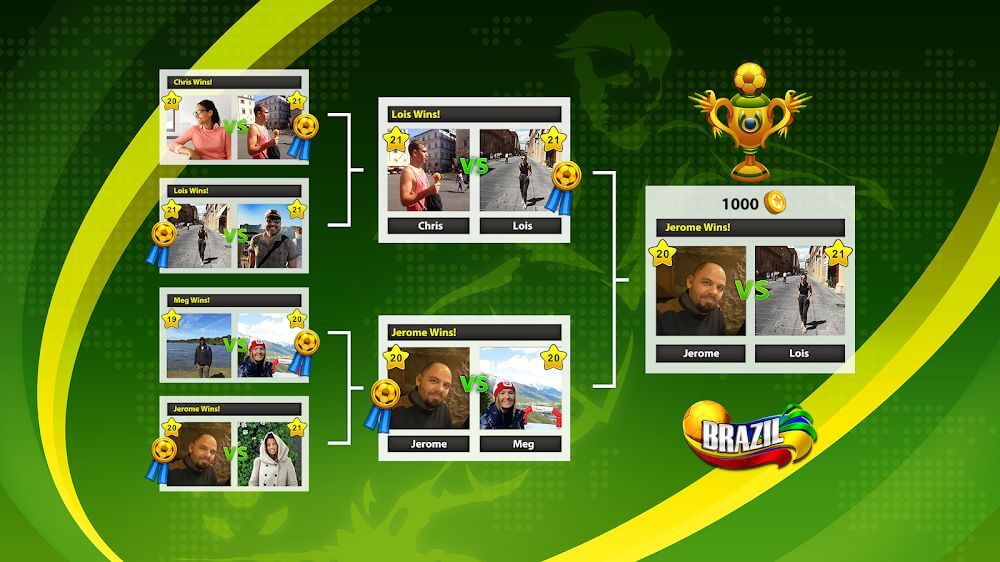 Players will not be able to take their eyes off the exciting soccer experiences in the game: 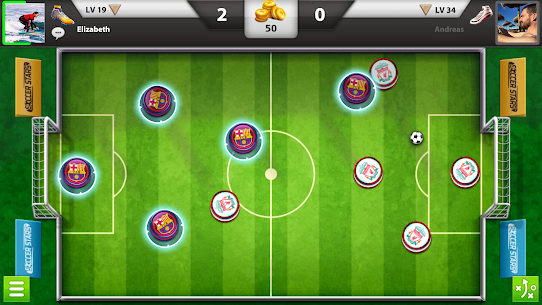 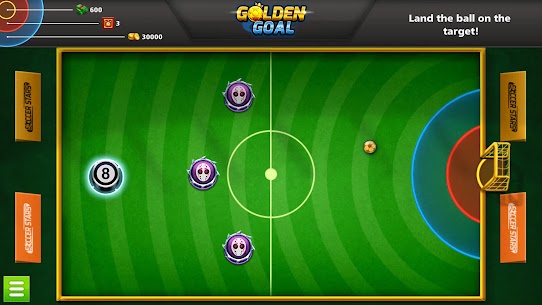 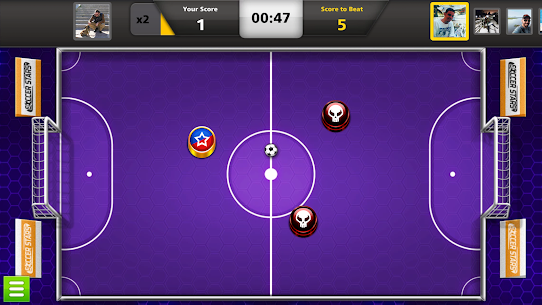 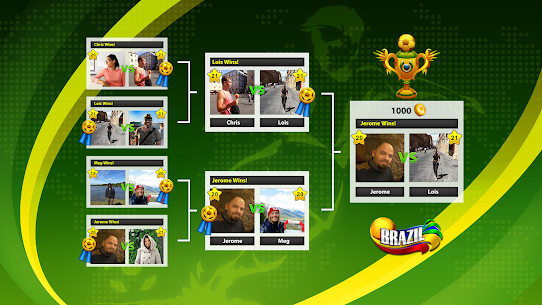 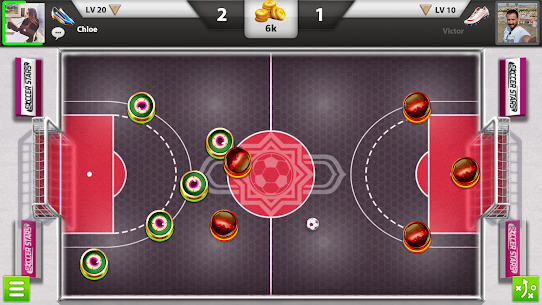 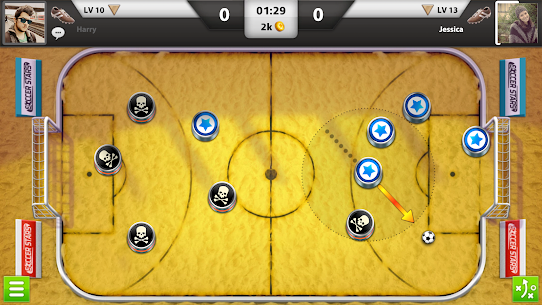 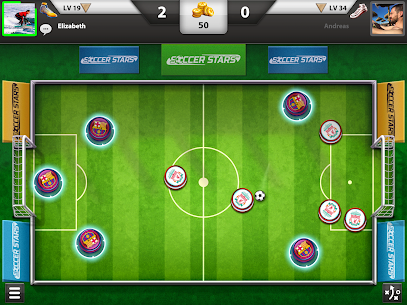 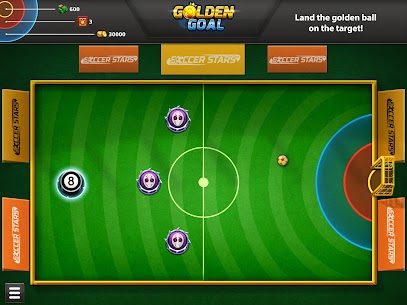 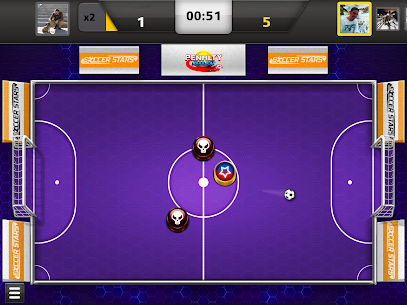 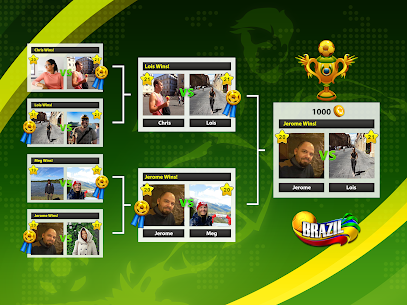